…… out with a whimper, as the saying goes.
Only it’s really out with some silent tears rather than a pathetic whimper.
That’s more how I roll.

The house is packed.
And very, very quiet.
To say that I’m going to miss this lovely home is like saying Gracie is a little energetic.
Words don’t do the feeling justice. 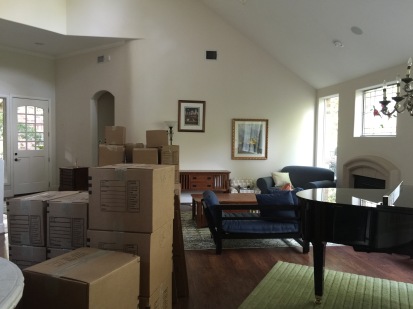 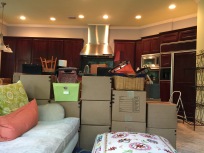 The same goes for leaving this community.
There aren’t enough words.
Or smiles.
Or tears.

Last night I went out with a friend and made two new friends.
Two nights before I leave.
Go figure. 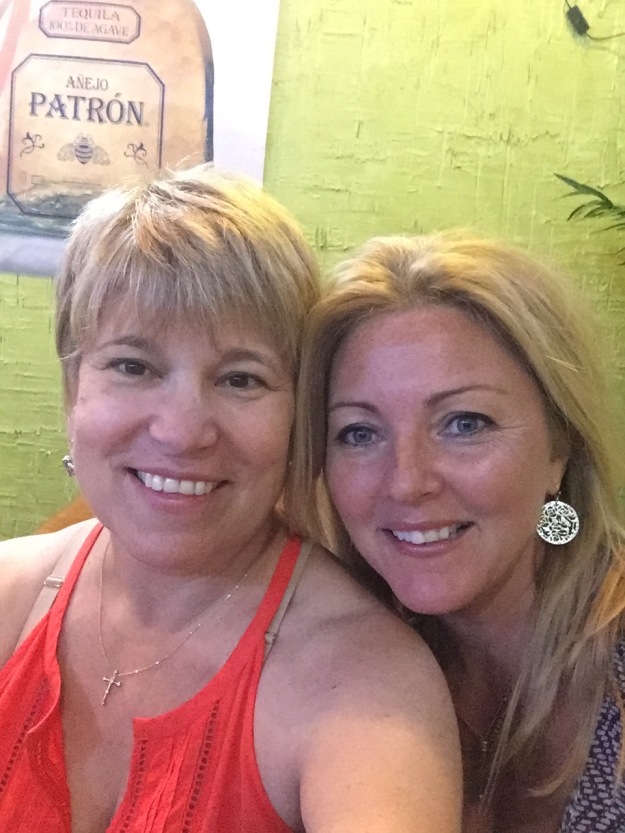 But I had a great time, which I really, really needed.
I needed to laugh and laugh a lot, instead of think of how much I was going to miss my friends here and cry myself into dehydration.

Which is where I found myself on Mother’s Day.
In an emergency room, severely dehydrated (did you notice that great segue?!).
Although I doubt that it was caused by crying.
I’m actually not certain what caused the whole thing …… all I know is that I never EVER want to get that way again.
It was horrible. 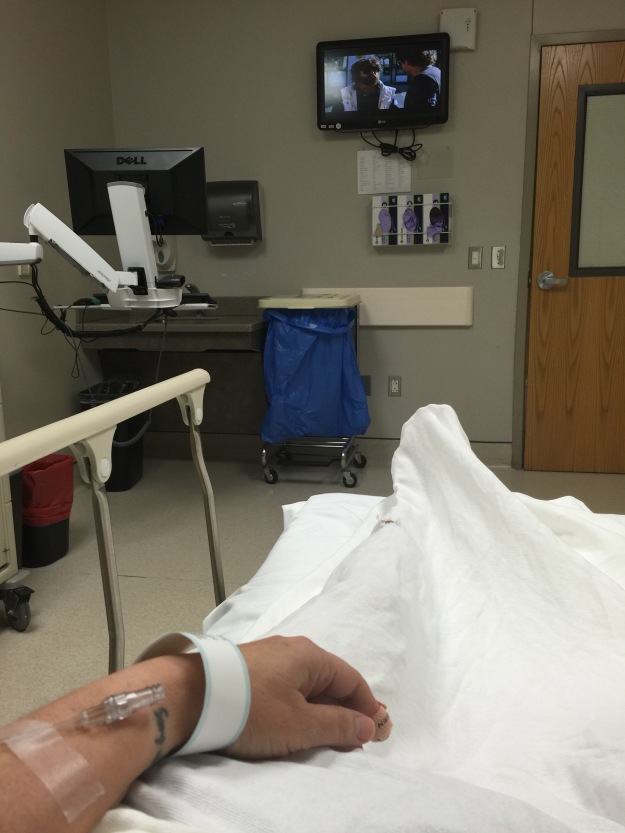 I started feeling badly Thursday night and then proceeded to sleep 46 of the next 48 hours.
Seriously.
No food.
No water.
Nothing.
Just a lot of pain (like the feeling of having been hit by a truck …… I hazard to guess) and utter exhaustion like I’ve never felt before.
Even as a mother of newborn twins.
(That hit by a truck feeling, yes. The utter exhaustion, no.)

I knew by Friday afternoon that I needed an IV but couldn’t do anything about it. (I just knew. Never been hydrated before.)
Thankfully for me, Son #1 decided to surprise me with a visit Saturday morning. Unluckily for him, we both spent all of Mother’s Day morning in a hospital.
Him, freezing to death.
Me, wishing for death.
I kid.
He wasn’t that cold.

So, one diagnosed UTI (who knew?), one bag of IV fluids, three different prescriptions and one huge co-pay later we were out the door.
I’m still not back to 100% but I’m a heck of lot better than I was.
The take away?
Living alone can be hella scary, especially when you’re ill.
It is incredibly frightening to know how fast you can go downhill when no one’s with you.

My second take away? The next time my daughter/mother/anyone at all actually, offers to take me to an urgent care I will say yes, thank you.

The rest of my Mother’s Day?
Nice.
Quite nice. 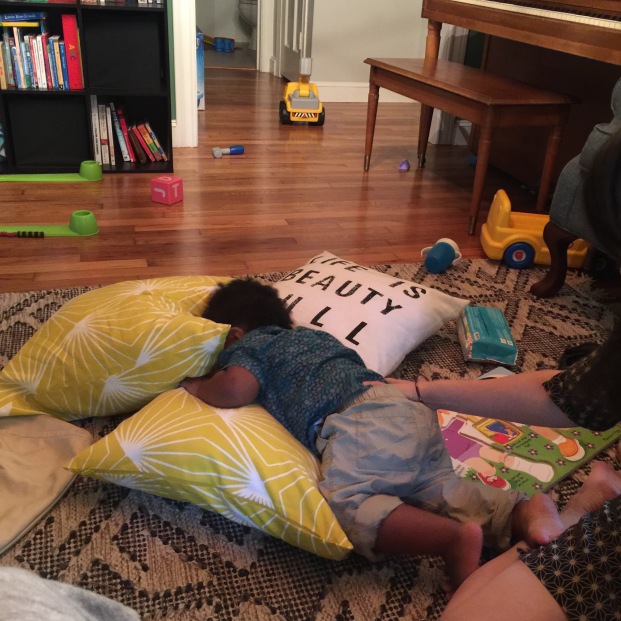 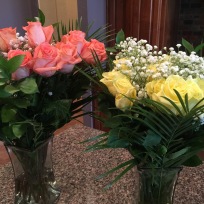 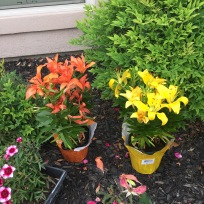 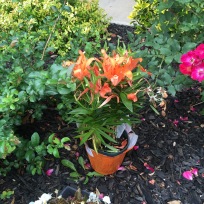